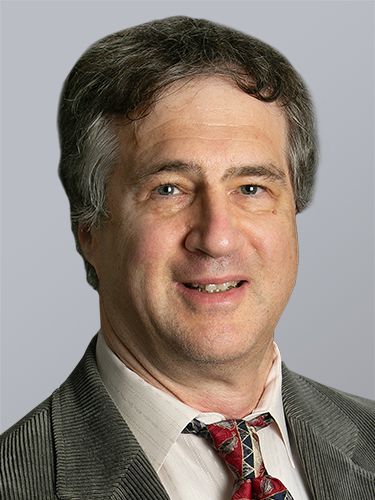 Dr. Kirsch grew up in Brooklyn, New York. He majored in biology graduating from Cornell University in 1977. While he was a student at Cornell, he played varsity football. Dr. Kirsch attended New York Medical College and received an Honors in Medicine Award in 1981. He completed Internship and Residency at Nassau County Medical Center attaining the position of Chief Medical Resident. He was appointed Clinical Assistant Instructor in Medicine at the State University of New York at Stony Brook. Dr. Kirsch completed his Nephrology Fellowship at Mt. Sinai Medical Center in 1986 and since then has been in private nephrology practice.

In 2006, he was honored with the National Medal Award in Nephrology by the Kidney and Urology Foundation of America. His published research includes a first time description of a vascular abnormality in patients with an unusual form of urinary bleeding. (Loin Pain Hematuria Syndrome).

Current society memberships include; the American Society of Hypertension, National Kidney Foundation, New York Society of Nephrology, Medical Society of the State of New York and the Renal Physicians Association. He previously served as Chief of Nephrology at John T. Mather Memorial Hospital and St. Charles Hospital, and Medical Director of Central Suffolk Artificial Kidney Center. Dr. Kirsch is a second-degree black belt and passionately believes that maintaining an active lifestyle is vital to enjoying a high quality of life.