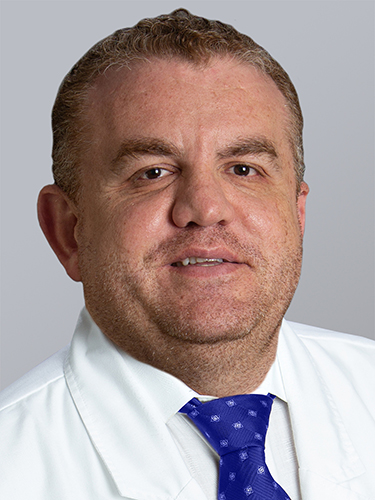 Dr. Michael Rotman is a board-certified urologist. Dr. Rotman received his Bachelor’s Degree from NYU, where he was a recipient of the NIH Research Fellowship Award (1994), and the Praecis Scholar Award (2002), and was a member of the Phi Beta Kappa Society (1993).

After receiving his Bachelor’s Degree from NYU in 1993, he went on to receive his M.D. license in 1997, at Mount Sinai School of Medicine.

Dr. Rotman completed his residency at Beth Israel Medical Center in 2002, where he served as Chief Urology resident for three years. He then became a member of the American Board of Urology in 2004.

He is skilled and experienced in Urolift.

Dr. Rotman is also a member of the American Urologic Association, the American Foundation for Urological Diseases, the New York State Medical Society, and the American Society of Reproductive Medicine.