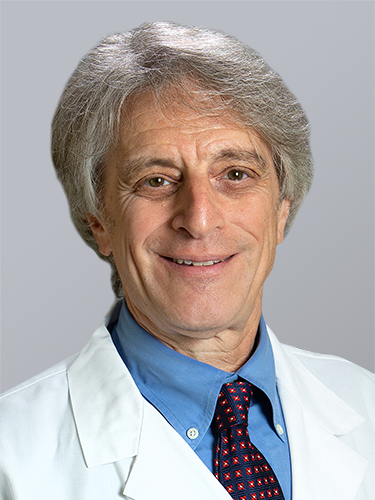 Dr. Fine graduated with a Medical Degree from the Universidad Autonoma de Guadalajara. He completed an internship in internal medicine and a year of residency in general surgery at Downstate Medical Center. This was followed by a complete residency, including a year as Chief Resident, in urology at Mount Sinai Medical Center.

Currently, he is an Assistant Clinical Professor of Urology in the Department of Urology at Icahn School of Medicine at Mount Sinai. Having appeared numerous times in the past, he most recently was again recognized and honored to be in Castle Connolly: Top Doctors, as well as Super Doctors. In addition he has been named by the New York Times Newspaper and Magazine, New York Magazine, as well as by US News and World Report, as one of the best urologists.

He is affiliated with and is a voluntary attending physician in Urology at the Mount Sinai Medical Center and Lenox Hill Hospital.