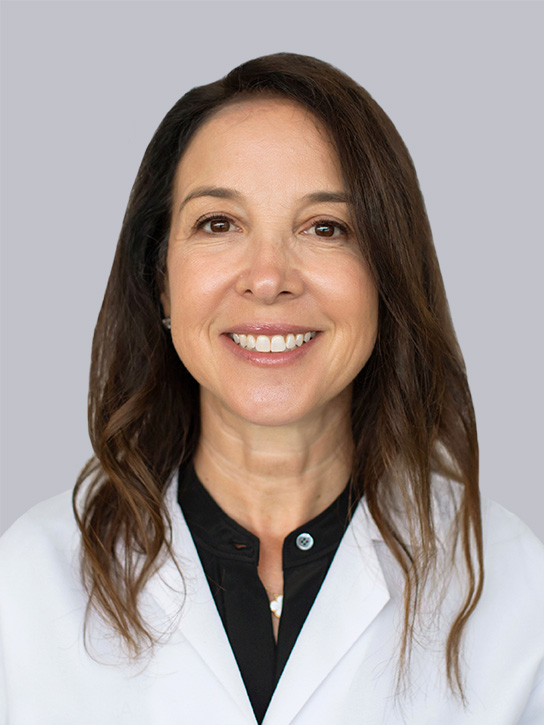 Amy R. Richter, MD, is board certified in Obstetrics & Gynecology and a Fellow in the American College of Obstetricians & Gynecologists. Dr. Richter received her undergraduate degree at Cornell University and attended medical school at the Mt. Sinai School of Medicine in New York City. She completed her Internship and Obstetrics & Gynecology Residency at Beth Israel Medical Center. Dr. Richter is the Past President of the Suffolk County Obstetrics and Gynecology Society, a member of the Ethics Committee at John T. Mather Memorial Hospital, and a volunteer for the Cornell Alumni Association Network. She was named one of Newsday’s Top OB/GYN Doctors. She is a mother of two and an avid runner.