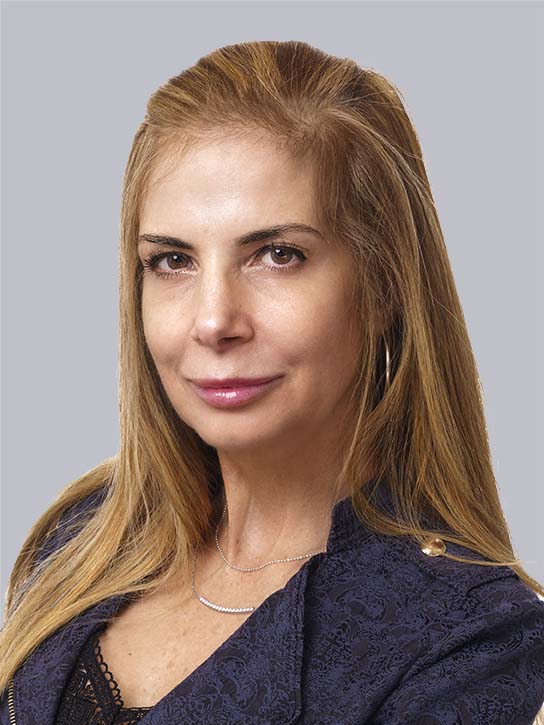 Denise Abselet, DO, was born and raised on Long Island. She attended an undergraduate at Stony Brook University and received a Bachelor of Arts in 1987. She received her medical degree at Des Moines University, graduating with honors in 1991, and was elected to the National Osteopathic Honor Society, Sigma Sigma Phi.

Dr. Abselet is a diplomate of the National Board Of Osteopathic Medical Examiners. She completed a one-year rotating internship at Massapequa General Hospital and then completed a three-year residency at NYU Winthrop Hospital. In 1995, she became board-certified in Internal Medicine.

For 26 years, Dr. Abselet has been in private practice at Port Jefferson Internal Medicine. She has a special interest in geriatric medicine and became an attending physician at Jefferson’s Ferry lifecare community, seeing patients in skilled nursing, assisted living, and independent living.

She has served as the certified medical director of Jefferson’s Ferry from 2016 to the present. Over the years, she has enjoyed being a preceptor for nurse practitioner students from the Stony Brook nursing program and physician assistant students from Hofstra University.

For Dr. Abselet, practicing internal Medicine has been very rewarding. She believes in practicing preventive medicine and establishing good communication with her patients to formulate a comprehensive plan for their overall healthcare needs.

She loves boating and being outdoors, gardening, and spending time with her family in her spare time.