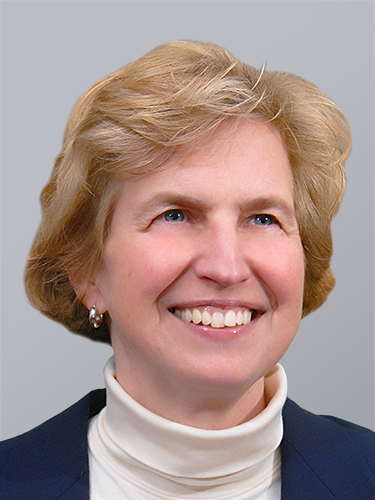 After joining Suffolk Nephrology in 1989, Dr. Moore became a full partner in 1992. She has served as Medical Director at Suffolk Artificial Kidney Center from 1995 to 1998. She is currently on staff at John T. Mather Memorial Hospital, St. Charles Hospital, and for the past several years has been the Medical Director of the Chronic Dialysis unit at St Catherine of Sienna Medical Center in Smithtown.

Her academic resume includes teaching experience at the State University of New York at Stony Brook School of Medicine and she has contributed to several medical publications related to nephrology and dialysis.

Dr. Moore is an accomplished equestrian, having received several awards in competition.