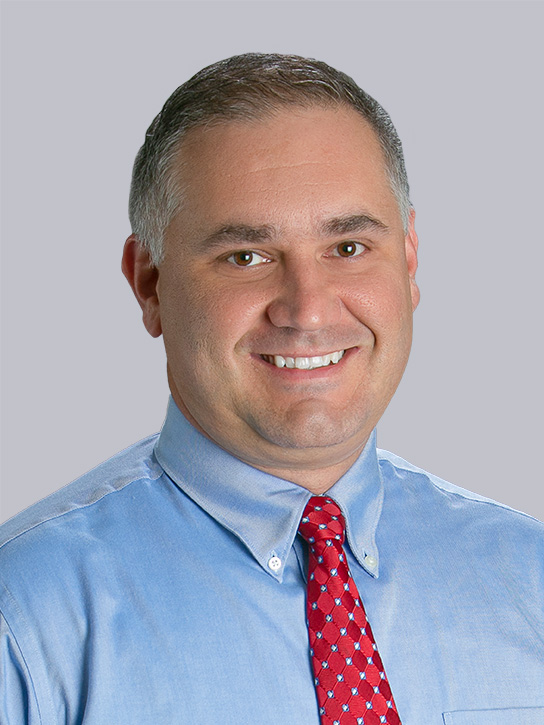 Dr. Northorn has been the co-owner of a general outpatient physical therapy office since 2009. Richard has been an adjunct professor/ guest lecturer at Touro College. He became a Certified Lymphatic Therapist, receiving his certification through The Academy of Lymphatic Studies. He also furthers his own education by taking multiple advanced manual therapy courses to continually improve his treatment skills.

Dr. Northorn has worked in a wide range of physical therapy settings over his career primarily involving outpatient orthopedics and homecare. While on staff at a local long island hospital, he had the privilege of implementing the presence of physical therapy in the emergency room, as well as working in their cardiac rehab, pulmonary rehab, and dialysis center providing therapy to patients while on dialysis. Rich has further broadened his skills working with neurosurgeons from New York City to develop physical therapy programs for patients with facial paralysis.