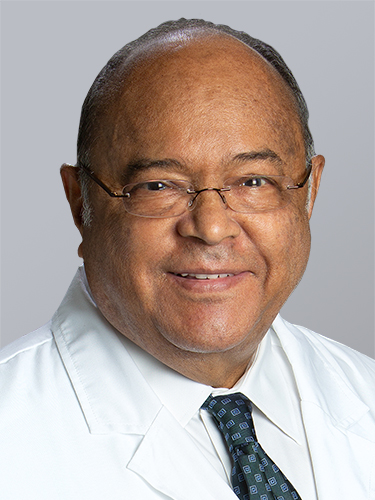 Dr. Contreras earned his Medical Degree from the University of Santo Domingo. He was also trained in the Medical Department Officer course in U.S Army.

While in the military, Dr. Contreras became a Major, then became a Colonel. He served as Chief of Urology Services at Fort Jackson in 1971. He also served as Chief of Urology Services at Fifty General Hospital, Stuttgart, West Germany, and at Walson Army Hospital in New Jersey. While serving, Dr. Contreras was awarded the Bronze Star, the Vietnam Service Medal, and the National Defense Service Medal, and the Armed Forces Medal.

Dr. Contreras became a member of the American Board of Urology, the Federal Government service Urologists, Puerto Rico, the American College of College of Surgeons, the Dominican Medical Society, and the New York Academy of Medicine.